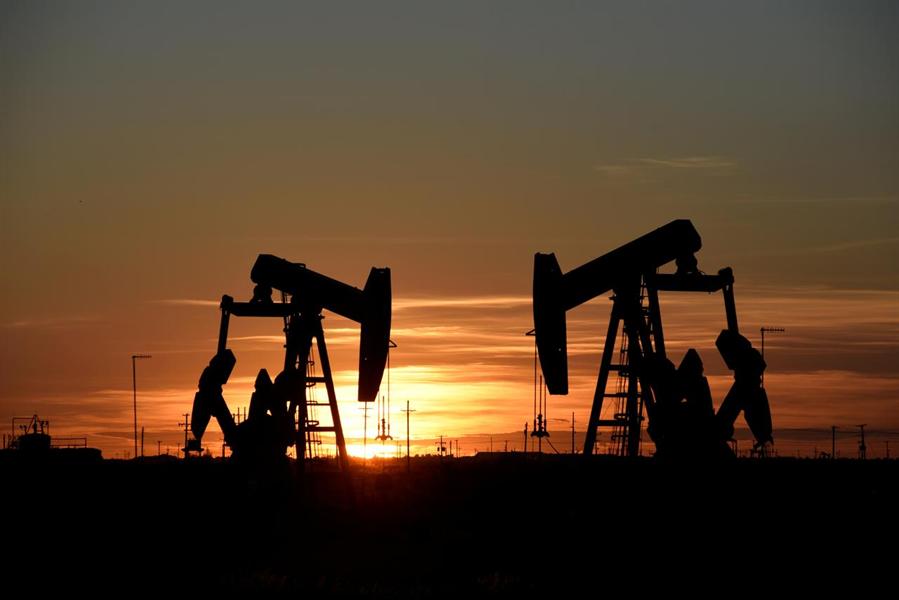 After a temporary production halt, the company’s crude oil supply was estimated to drop by around 5.7 million barrels per day or about 50 percent of its output.