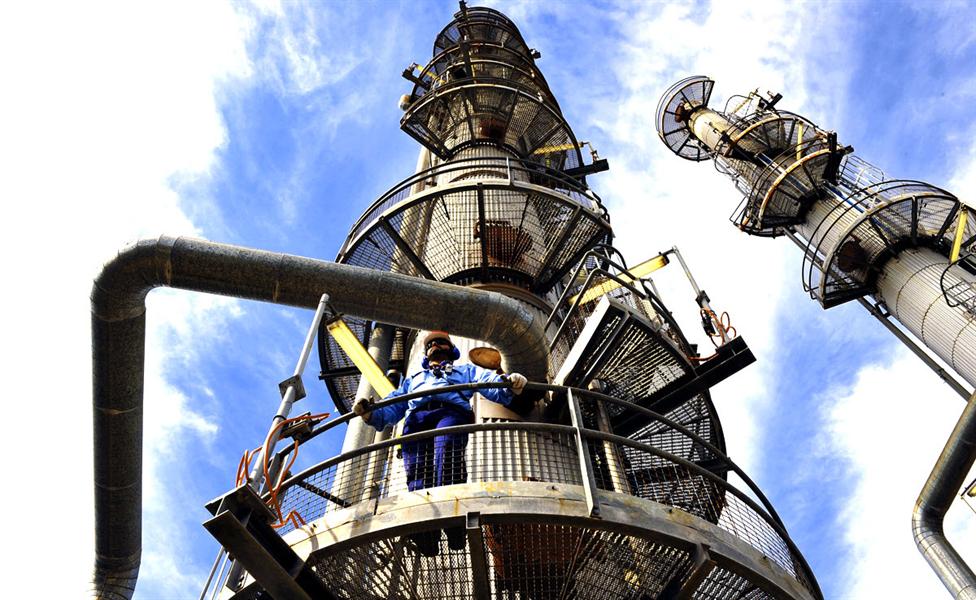 Attacks on Saudi Aramco’s oil processing plants at Abqaiq and Khurais are expected to have a near-term impact on the Saudi petrochemical companies as these firms rely on Aramco’s supply for their feedstock requirements, Al Rajhi Capital said in a note.

The attacks led to a temporary production suspension of 5.7 million barrels a day of crude oil (almost half of the Kingdom’s output) and 2 billion cubic feet of gas.

Some of the petchem companies have already announced the shortage of feedstock by 40 percent on account of production suspension at Aramco fields.

“We expect Saudi companies to operate at lower production rates for next few days, translating into ~5 days of production loss, which could impact production by around 5 percent this quarter and probably incur some additional costs,” Al Rajhi Capital indicated, adding “we reduce our net earnings estimates for Q3 to factor in the lower feedstock supply.”

Larger companies such as Saudi Basic Industries Corporation (SABIC) may have the ability to redistribute available feedstock inventory among subsidiaries for a few days and mitigate the issue.

On the positive side, this could push oil prices and polymer prices as well, if the increase in cost sustains, Al Rajhi added.