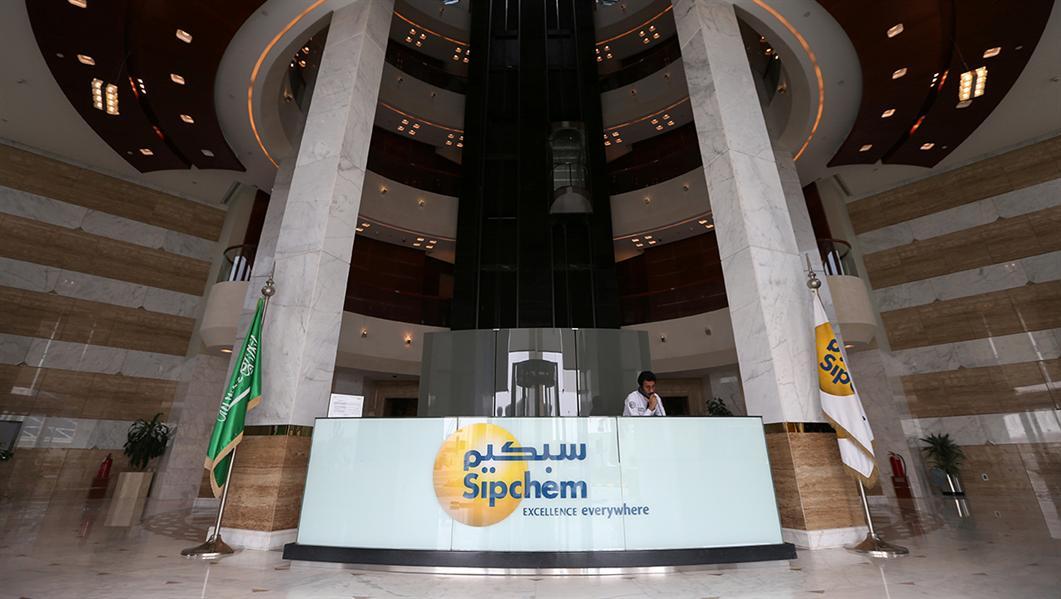 There is no material financial impact from the previous feedstock shortage, the company added.

On Sept. 18, Sipchem announced an improvement in feedstock supply from Aramco, as the shortage curtailment was down to nearly 20 percent from 40 percent, Argaam reported.

The Saudi Ministry of Energy expected feedstock supplies to normalize by the end of September following the drone attacks that sparked fires at Saudi Aramco oil facilities in Abqaiq and Khurais on Sept. 14