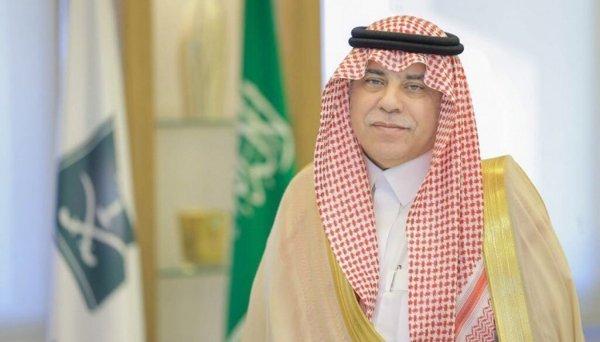 Under the new visa, the citizens of 49 countries include the majority of European states, the United States, Canada, Australia, New Zealand and some Asian countries. Tourists will obtain visa on entry, Argaam reported earlier.

Other nationalities can obtain their visas within two days as per the normal procedures at Saudi embassies and consulates.

Tourists can apply for a visa twice a year and can stay up to 90 consecutive days in the Kingdom.