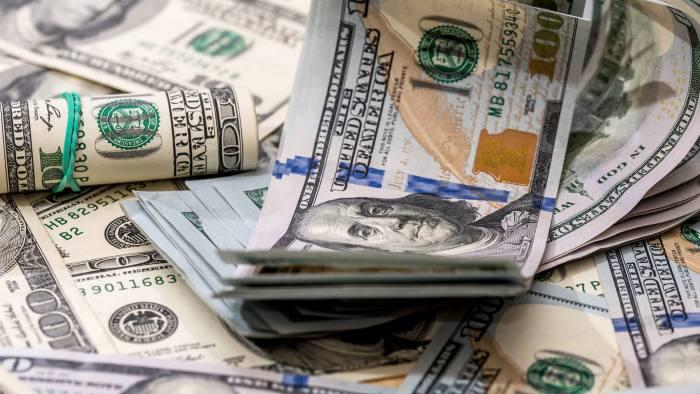 Saudi Arabia is the largest mutual fund market in the Arab world, accounting for $26.9 billion, or 82.85 percent of the overall assets under management (AUM), notes the latest Refinitiv Lipper report released on Wednesday.

Overall, the fund industry in the Arabian markets including Bahrain, Kuwait, Oman, Qatar, Saudi Arabia, and the UAE enjoyed overall estimated net inflows of $2.5 billion in H1 2019 according to Refinitiv Lipper Data.

“These inflows occurred in a volatile but positive market environment driven by discussions about a possible trade war between the US and China, a possible return of the euro crisis caused by developments in Italy and France, and a general economic slowdown with decreasing earnings at the company level,” Refinitiv Lipper noted.

“Nevertheless,” it said, “since the equity markets showed a rebound over the course of H1 2019, one would expect to see net inflows into mutual funds”.

The overall assets under management in the Arabian fund markets increased from $30.5 billion to $32.4 billion in 2019 year to date.

This increase was driven by overall net sales (+$2.5 billion), while the performance of the underlying markets had a negative contribution (-$0.6 billion) to overall assets under management,” noted Detlef Glow, Head of EMEA Research at Lipper, Refinitiv.

2019 has so far been a tough year, with split results for the fund markets and asset managers in the Arabian fund management industry. Nevertheless, Refinitiv added, the year can be considered as positive as mutual funds (+$2.5 billion) have enjoyed net inflows.