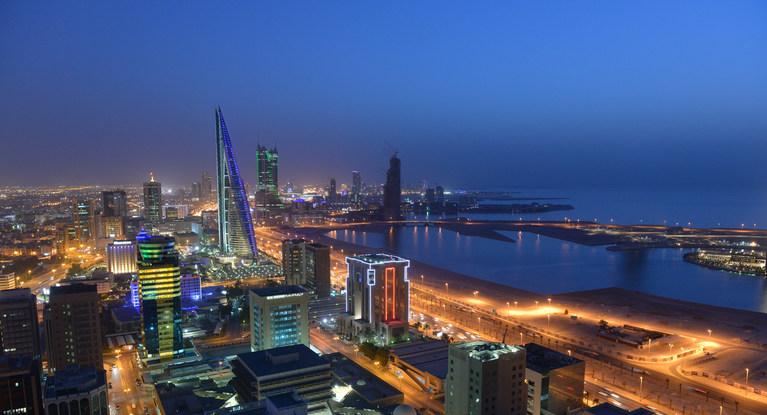 The small Gulf Arab oil producer saw a 0.8 percent drop in the oil sector in the second quarter, mainly because of a 5.8 percent decline in the production of oil from the offshore Abu Safah field, which it shares with Saudi Arabia.

Annual growth in the non-oil sector was 1.2 percent, the ministry of finance said in a statement late on Monday.

As part of the financial aid from its wealthier Gulf allies, Bahrain has embarked on a series of economic reforms aimed at balancing its budget by 2022.

Bahrain expects a fiscal deficit of 4.7 percent of GDP this year and 3.9 percent next year, the ministry said on Monday, confirming previous estimates.

It forecasts real GDP to grow 2.1 percent this year and 2.7 percent next year, it said.