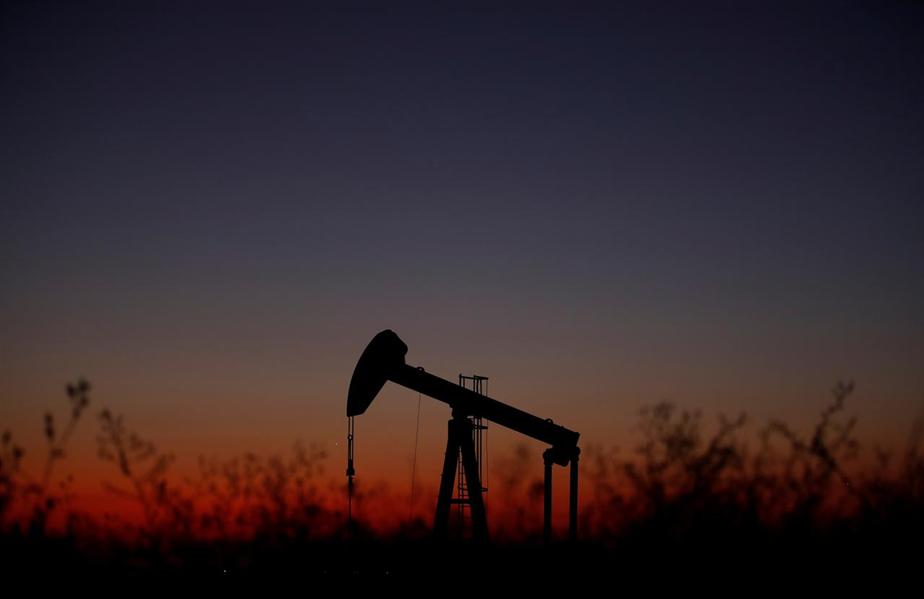 Oil prices rose on Thursday after industry data showed a surprise drop in US crude inventories while comments from an OPEC official about lower-than-expected US shale production growth in 2020 also provided some support for oil.

However, prices were capped by mixed signs for oil demand in China, the world's biggest crude importer, as industrial output increased in October at a less-than-expected rate but oil refinery throughput last month rose 9.2% from a year earlier to the second-highest ever.

The Secretary General of the Organization of the Petroleum Exporting Countries (OPEC) Mohammad Barkindo said on Wednesday that there would likely be downward revisions of supply going into 2020 especially from United States shale, adding that some US shale oil firms see output growing by only around 300,000-400,000 barrels per day (bpd).

While Barkindo's comments supported oil prices, there is not a clear way for OPEC to forecast oil production outside the group, Howie Lee, an economist at Singapore's OCBC bank said.

"I don't see much changes in supply so prices are still trading within the same range from the start of November," he said.

Barkindo's comments were in stark contrast with forecasts by the U.S. Energy Information Administration (EIA) on Wednesday that U.S. oil production is on course to hit new records this year and next.

The American Petroleum Institute reported on Wednesday an unexpected drop in crude stockpiles by 541,000 barrels in the week to Nov. 8, against analysts' expectations of an increase of 1.6 million barrels. Gasoline and distillates inventories increased, the API data showed.

Official weekly EIA data is due at 11:00 a.m. EST (1600 GMT) on Thursday. Both reports were delayed a day for the U.S. Veterans Day holiday on Monday.

OPEC and its allies, including Russia, meet on Dec. 5-6 to discuss output policy and production curbs of 1.2 million bpd that have been in place since January with the aim of supporting crude prices. The pact runs to March 2020.

Barkindo said on Wednesday it was too early to say if further output cuts would be needed and said OPEC and its allies needed to continue working together to cope with uncertainty in the market.