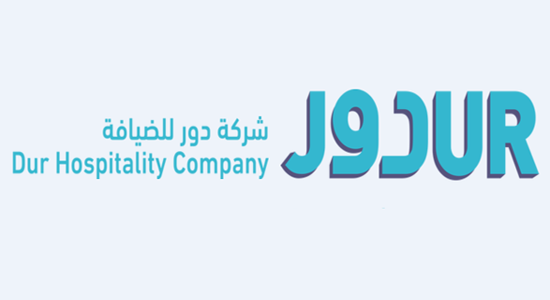 Dur Hospitality Co. (Dur) signed contracts to lease and operate 3 hotels in Madinah for 15 years, starting from the date of completing and receiving the hotels from the owner, according to a bourse filing on Thursday.

In addition, the owner will share almost 50% of the net profit after deducting rent, all costs and fees of Dur’s operating arm, Makarem Hotels.

The 3 hotels, which comprise 1,365 luxury rooms, are owned by Al-Manakhah project’s company.

All hotels will be operated and managed by Makarem, while Dur will only monitor and ensure that these hotels are implemented in accordance with Makarem standards.

Dur added that the financial impact of the 3 deals will be reflected on its financial results as of Q1 2021, affirming that no related parties are involved in the deal.

The deal comes as part of Dur’s strategic expansion plan, the statement concluded.