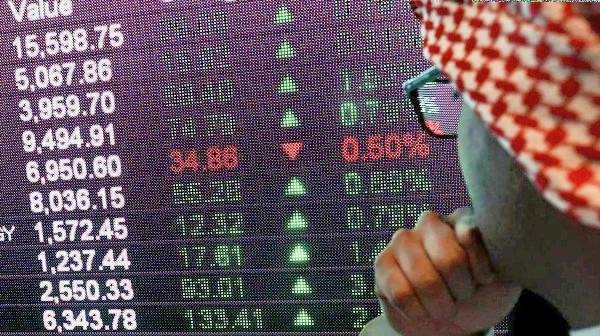 Yamama Cement Co. is expected to report a more than eight-fold increase in the fourth quarter net profit to SAR 68 million. Also, Arabian Cement Co.’s earnings are forecast to rise more than three-fold to SAR 42 million in Q4.

Al Rajhi Capital's outlook for all retailers under coverage was positive except for Fawaz Abdulaziz Alhokair Co. which is expected to post a 10% profit drop YoY in Q3.