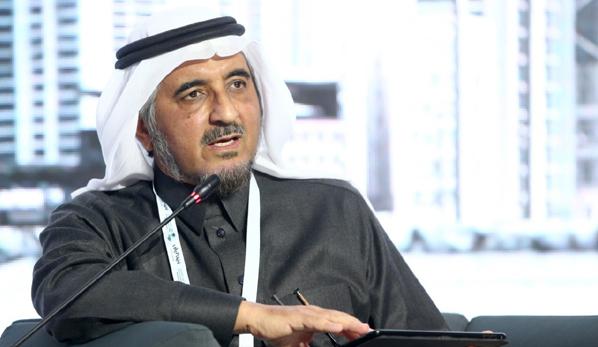 Alinma Bank chief executive officer, Abdulmohsen Al-Fares, called for supporting the private sector to further enhance its contribution to the Saudi Gross Domestic Product (GDP), and boost non-oil revenue through taxes and Zakat among others.

Speaking at the Riyadh Economic Forum, Al-Fares said that there is room for a paradigm shift within the fiscal reforms, stressing that the success of reforms is measured by the end beneficiaries; the public and private sectors.

He also added that the results achieved so far were generated from partial structural reforms of taxes and other fees, nevertheless, the Kingdom must consider developing fiscal reform policies on the long run.

“Saudi Arabia’s future is primarily for the private sector,” he concluded.