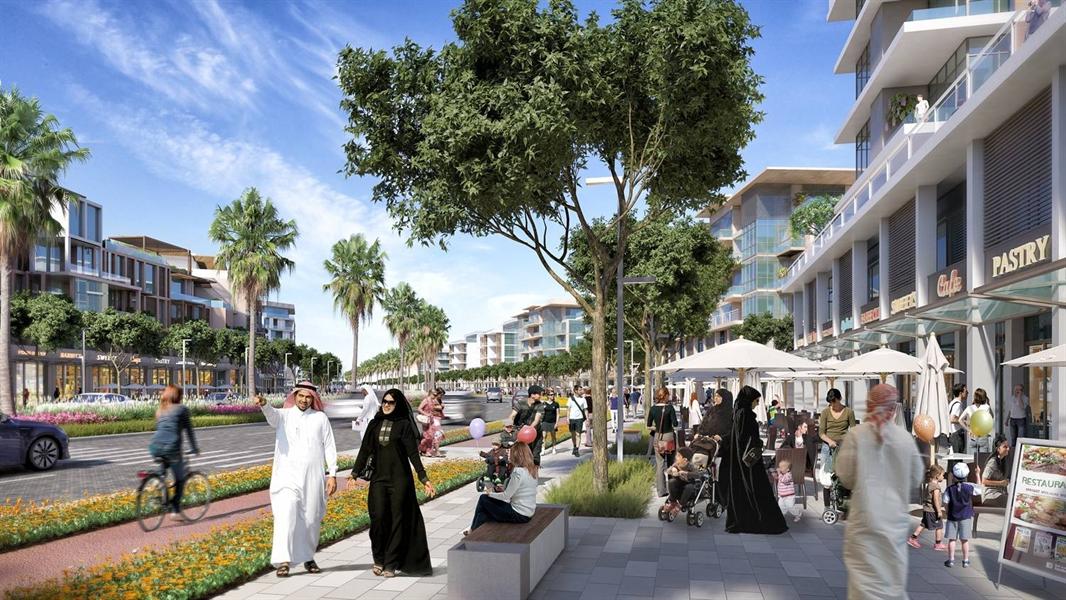 The contracts were awarded to National Projects and Construction, The Nael & Bin Harmal Hydroexport Establishment and Saif Bin Darwish Company.

The project, which is being built in co-operation with Abu Dhabi Housing Authority, covers a range of facilities, including parks, schools, shops, mosques, health care and community centers.

Awards for phases three and four are expected to be made in the second half of this year and Modon aims to complete all the infrastructure works for Riyadh City South by the end of 2023, the statement added.