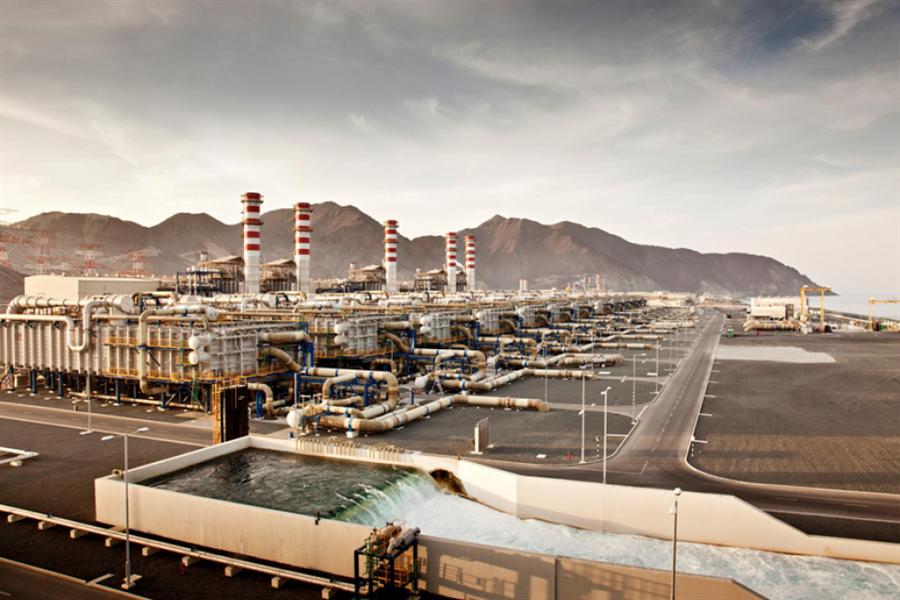 Spanish group Abengoa, in a consortium with engineering firm SEPCOIII, secured a contract to construct a 600,000 cubic meters per day (m3/d) desalination plant for ACWA Power in Saudi Arabia.

The developer consortium is formed by ACWA Power, Gulf Investment Corporation and Al Bawani Water & Power Co., while desalinated water will be supplied to the state-owned Saudi Water Partnership Company, promoter of this project.

As per the contract, the consortium will be responsible for the engineering, supply and construction of the Jubail 3A reverse osmosis (RO) desalination plant, located to the south of the city, in the Eastern province of the Kingdom.

It will also build tanks for the storage of treated water with a capacity of one day of production, as well as a photovoltaic solar field.

The scope of work includes seawater intake, pumping, pretreatment, RO system with energy recovery, post-treatment, pumping station, product water storage, effluent treatment, discharge by outfall and field solar photovoltaic, as well as the associated electrical installations that comprise the construction of an electrical substation of 380/33 kV, according to a statement from Abengoa.

The $200 million project is part of the Saudi government's program for the promotion of private participation in the country's water sector.

Jubail's will be Abengoa's third desalination plant to be built in Saudi Arabia and the seventh in the Middle East.