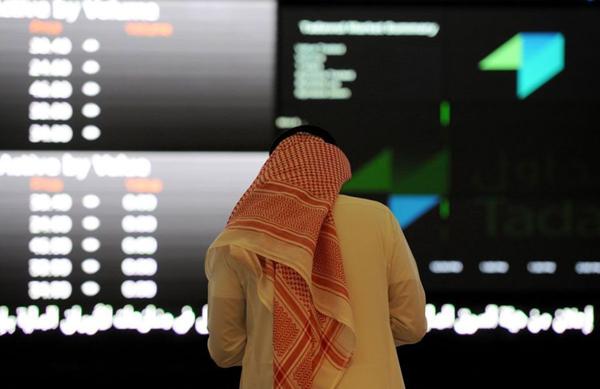 In petrochemicals, Sahara International Petrochemical Company (Sipchem) is expected to report a 19% profit decline year-on-year (YoY) to SAR 93 million in Q1 2020, while Saudi Arabian Fertilizer Co. (SAFCO) is seen to report an 11% profit decrease YoY to SAR 297 million in the three-month period.

As for cement, Arabian Cement is seen making a net profit of SAR 58 million, up by 56% YoY in Q1, while Saudi Cement is forecast to report a 6% profit slump in the three-month period.

In the telecom sector, Mobile Telecommunications Company Saudi Arabia (Zain Saudi) is projected to generate SAR 180 million in profit, an increase of 39% YoY.

In retail, Jarir Marketing Co.'s earnings are seen down by 8% YoY to SAR 215 million in Q1.