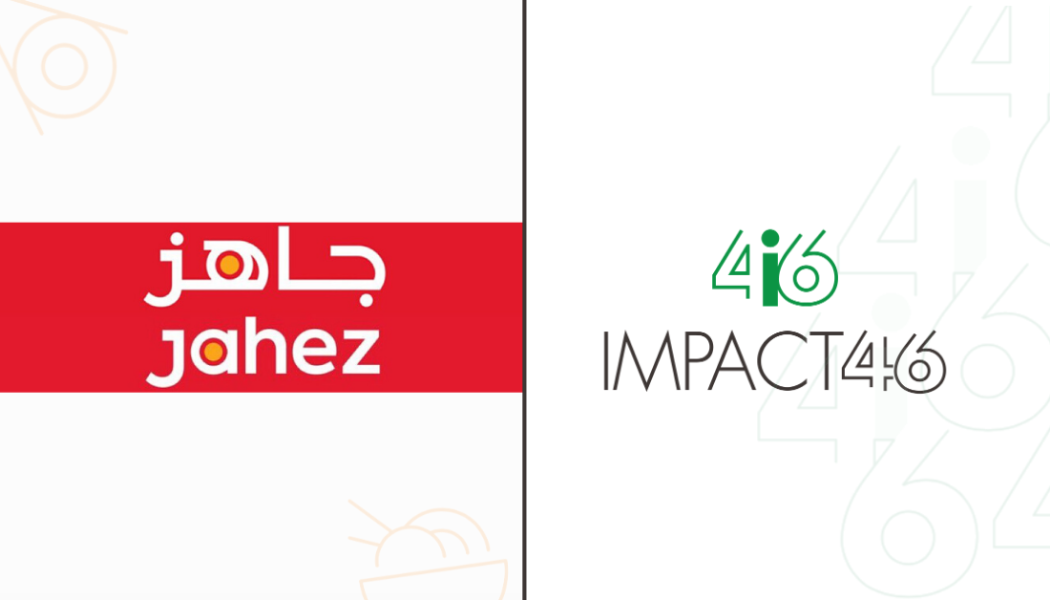 Jahez International, announced the successful closing of its “Series A” investment round, led by Impact46, marking the largest VC deal of its kind in Saudi Arabia, for this year. A SAR 137 million transaction entailing primary and secondary shares, all funded by private investors. The deal signals strong interest from investors for growth stage VC opportunities.

Jahez operates a food delivery platform offering a full logistical solution with its proprietary delivery capabilities. In recent years, Saudi Arabia witnessed an unprecedented leap in its online food delivery market, reaching ~ SAR4.4billion in 2019. Due to the increase of Saudi consumers’ expectation level of services, we see a rise in the quality in the services sector, thus encouraging market players to compete on quality basis.

The company, founded in 2016, is a Saudi startup leveraging technology to streamline its online food delivery service. The platform can integrate any merchant with its unique remote onboarding mobile application. Additionally, the platform automates the inbound order flow through a single point, provided by Jahez, for last mile delivery service. A important pillar to Jahez’s success is credited to the partnership approach towards stakeholders.

Jahez has demonstrated their ability to rise above the competition and create a long-term relationship with its stakeholders (restaurants, couriers, and end users’ “customers”) through an innovative business model. The startup has a team of 180 people, who are spread across major urban cities in Saudi Arabia such as Riyadh, Jeddah, Dammam and 19 other cities. The company will use the investment to further develop their infrastructure capabilities and expand their offerings to solidify its leading position in Saudi Arabia. The success story of Jahez carries with it a national pride, a Saudi company launched by Saudi management and staff with more than 90% of Saudization.

As response to the impact of COVID-19 over the past few months, Jahez has been on a mission to help restaurants and merchants rapidly pivot into online ordering, since all restaurants had to close dine-in services. The company also expanded its offerings to include grocery and other non-food retailers as part of their efforts to support the increased demand for online deliveries. So far, Jahez has processed more than 20 million orders for leading household brands such as McDonald’s, Burger king, Pizza Hut, SACO, Whites Pharmacies, and always ensuring customers satisfaction.

The company is well on its way to exceed SAR 1 billion in orders value in 2020 channeled through over 12,000 points of sales across the kingdom. Jahez proudly serves 3 million users through its partners fleet of 15,000 freelance couriers. The company has plans to expand into cloud-kitchens, groceries, and non-food e-commerce.

In a statement by the CEO and co-founder of Jahez, Eng. Ghassab Al-Mandil, “Our starting point when creating Jahez was to give restaurants the tools they need to remain competitive in a digital world. In the current climate in particular, we help restaurants, supermarkets, pharmacies, and other retailers gain access to a new digital channel and generate revenue by selling through Jahez.” Yet, “We want to continue to bring convenience, choice and reliability to our users as we fulfil our mission”. “With this funding round, we will further invest in building differentiated offerings, plugging the white spaces in the ecosystem, expanding in new verticals and developing our in-house technology, while keeping excellent customer experience at the core.”

Abdulaziz Al Omran, from Impact46, also commented: “Jahez’s management team has an entrepreneurial spirit that makes miracles happen, they grew from a small departmental team to where they are today in less than 3 years. Seeing how the team has stepped up during the lockdown to help many restaurants and grocery stores offer delivery services in a matter of hours has only reinforced our conviction that this start-up is something special.”

The round was led by Impact46’s Growth VC Fund, supporting later stage technology startups and aiming to play a role in boosting their growth, unlocking new milestones, and expanding reach for startups looking to scale.