Nama receives offer from SIDF to reschedule its loans 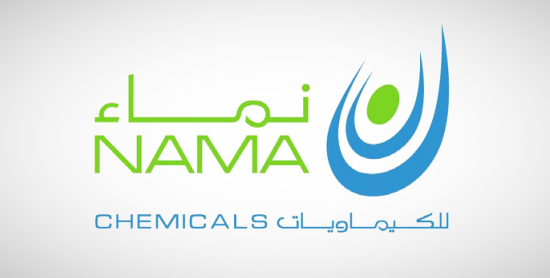 Nama Chemicals Co. said in a bourse filing that it received on Thursday, Nov. 19, an offer from the Saudi Industrial Development Fund (SIDF) to reschedule its insolvent loans.

The company's executive management will study the offer and make its recommendations to the board of directors after examining the offer’s financial suitability for the company, and its compatibility with future performance plans to serve the interests of the company and its shareholders and meet its financial obligations, the statement added.

Any updates regarding this matter will be announced later.

In September 2019, Nama obtained the approval of the Saudi Industrial Development Fund (SIDF) on reconsidering its previously-rejected debt-restructuring request, according to data compiled by Argaam.