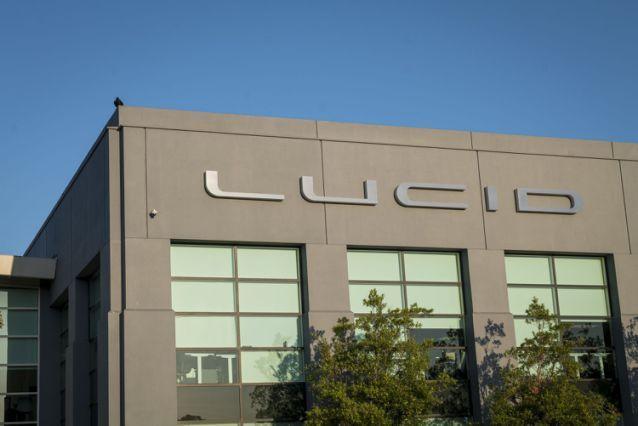 The company said in a statement that the deal was initially valued at $24 billion, for a price of $15 per share, through private investment in public equity (PIPE), whereby the agreement will generate $4.4 billion cash, in case the current CCIV shares are not redeemed in cash upon closing.

The deal includes a total investment of about $4.6 billion. It is being funded by $2.1 billion in cash from CCIV (in case of no redemptions by shareholders) and a $2.5 billion fully committed PIPE at $15 per share (including a bonus of 50% of net asset value of CCIV) by Saudi Arabia’s sovereign wealth fund as well as funds and accounts managed by BlackRock, Fidelity, Franklin Templeton and others.

The existing investors in the company will not sell their shares in the agreement, and they will also be subjected to a six-month ban on the shares they obtained in the agreement.

According to the data compiled by Argaam, Yasser Al-Rumayyan, Governor of the Public Investment Fund, had said that the fund owned 67% of Lucid, with investments amounting to $1.3 billion.