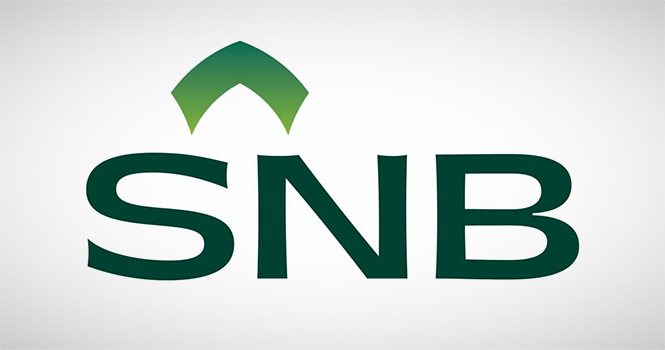 Following the merger, Samba Capital has ceased to exist, and all its assets and liabilities transferred to NCB Capital, the bank said in a statement to Tadawul.

In May, the board of the Capital Market Authority (CMA) issued its resolution to approve the merger of Samba Capital & Investment Management Co. into NCB Capital Co.