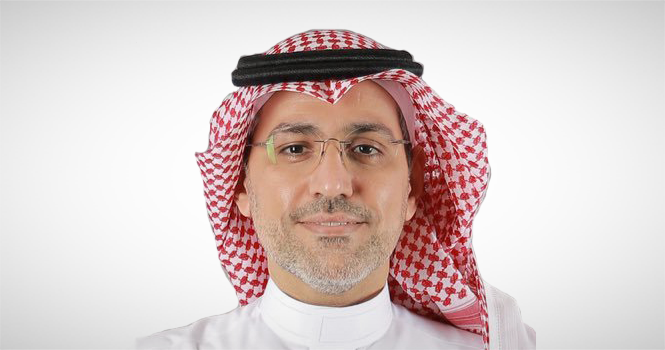 The step aims to allow local as well as international private sector companies and investors to benefit from the state-run assets.

The first state-owned REIT will go public soon, and will be followed by other funds, Alaskar added.

The authority is mapping out a new project, in coordination with the Ministry of Finance, to define the state-owned properties, to be recorded later in the government’s financial statement.

It is also working on the monetization of some assets into cash, as part of a state project, with the aim of recording these assets in the government’s financial statements.

In June, SPGA launched a new e-platform as part of efforts to collect data about state-owned, or leased assets, Argaam earlier reported.