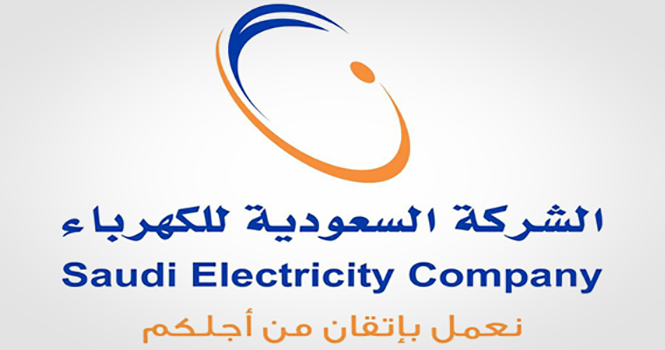 The power plant, specialized in generating power, was established in Darmaa city in 2013. It was fully financed through debt, the sources said.

The finance, which will be secured by the project, will be divided into two tranches. The first is worth $650 million and is provided by Japan’s Sumitomo Mitsui Banking Corporation, France’s Societe Generale, and Japan-based MUFG. The second tranche, valued at $550 million, will be provided by Banque Saudi Fransi and Saudi National Bank (SNB).

Riyadh-based Darmaa Power was incorporated as a closed joint stock company in 2010 with SAR 2 million capital. The company operates in developing, establishing, operating and maintaining Darmaa power project, as well as transmitting and selling electricity.