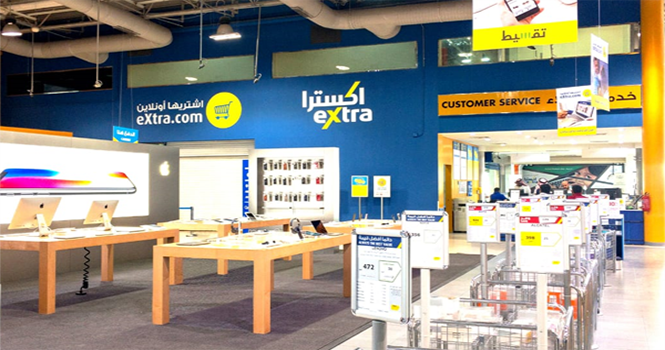 In addition, Egypt’s economy improved over the previous years, and is further forecast to healthy growth.

Egypt has a distinguished population structure, where people younger than 30 years old account for nearly 60% of total population. This generally underpins the growing demand for electronics and home appliances in the country.

In addition, eXtra plans to introduce consumer finance services in the Egyptian market, where demand became heavier for non-banking financing solutions, due to the lower number of bank clients compared to the other regional countries. Hence, this will render the investment in financing options more appealing, bolstered by the company’s track record of offering FinTech consumer credit services.

eXtra’s board of directors approved, on Dec. 16, establishing a wholly-owned subsidiary in Egypt to mark the company’s first expansion outside the GCC, Argaam reported.