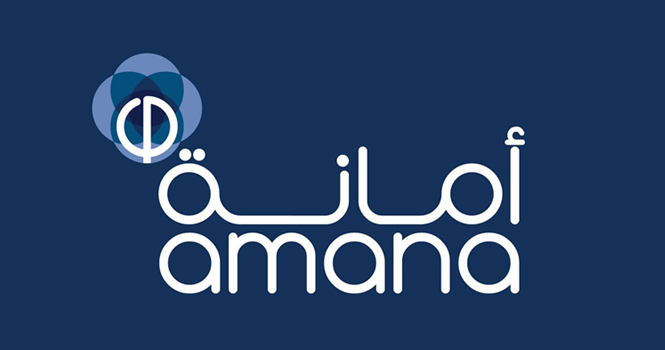 Amana Cooperative Insurance Co.’s board of directors recommended a capital hike through a SAR 300 million rights issue, the company said in a bourse statement.

Shareholders of record on the second day after the extraordinary general assembly meeting (EGM) will be entitled to subscribe to the offering.

The process is pending approvals from the Central Bank (SAMA), the Capital Market Authority (CMA) and other related regulatory bodies, in addition to, the general assembly.

The insurer will make announcements later upon appointing a financial advisor for the offering and submitting the capital increase request to the CMA for approval, the statement added.