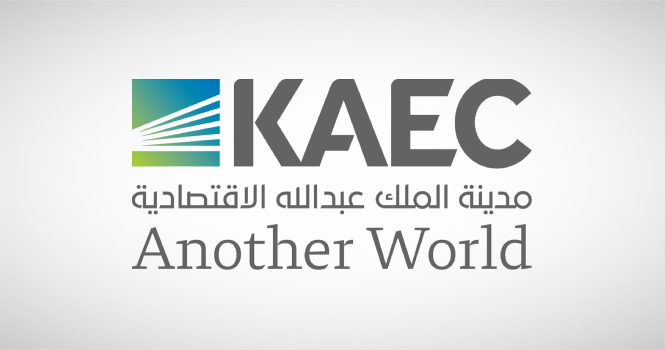 Emaar The Economic City (Emaar EC) inked, on Feb. 27, a development and lease agreement with Lucid LLC at a total value of SAR 113.5 million, according to a bourse filing.

Under the 25-year contract, Lucid will lease an industrial land plot in King Abdullah Economic City’s (KAEC) Industrial Valley to build and operate an auto manufacturing and assembly facility with all ancillary services.

The relevant financial impact will appear from 2022 until 2047.

Emaar EC Chairman Assim Alsuhaibani and board member Majed Alsorour have an indirect interest in this contract, as they are the representatives of the Public Investment Fund (PIF), which is a shareholder of Lucid Co.