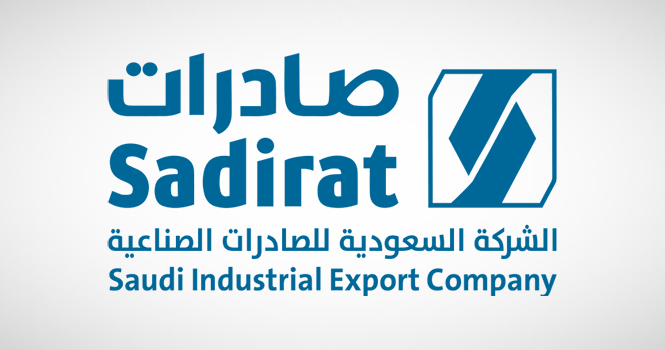 Saudi Industrial Export Co.’s (SIECO) board of directors approved on June 20 reappointing Hatem Al Suhaibani as Chairman and Ahmed Al Arini as Vice Chairman for the upcoming three-year term ending June 15, according to a bourse statement.

The board also formed the nominations and remunerations committee, with Ahmed Al Arini as Chairman and Ali Al Humaidan and Bader Al Othman as members.

The executive and investment committee was formed, including Hatem Al Suhaibani as Chairman and Sulaiman Al Jedaie and Khalid Al Dhubaib as members.

The company’s representatives to the Capital Market Authority (CMA), Saudi Tadawul Group, and the Securities Depository Center Co. (Edaa) were appointed for all purposes related to the application of the Capital Market Law and its Executive Regulations. The board secretary was also appointed.

The audit committee was formed and the remuneration of its members was set during the extraordinary general meeting held on May 11.