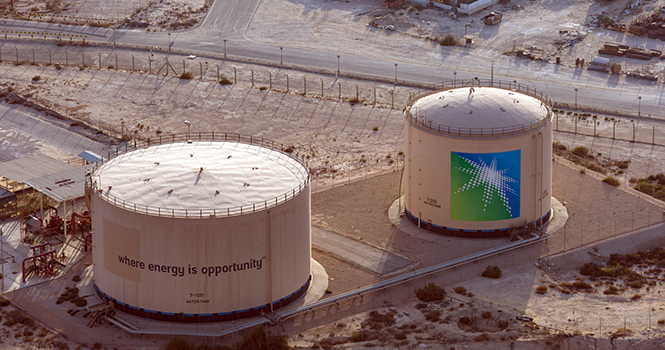 For buyers in West Europe, the Arab Light price differential versus the ICE Brent was set above $4.70 per barrel in September, the oil gaint said in a statement obtained by Argaam.

Moreover, in Europe-The Mediterranean, the Arab Light price differential versus the ICE Brent was set above $4.70 per barrel, while the price of Arab Light crude grade to East Asia was determined at $9.80 above the average of the Oman and Dubai benchmarks, as shown in the following table: