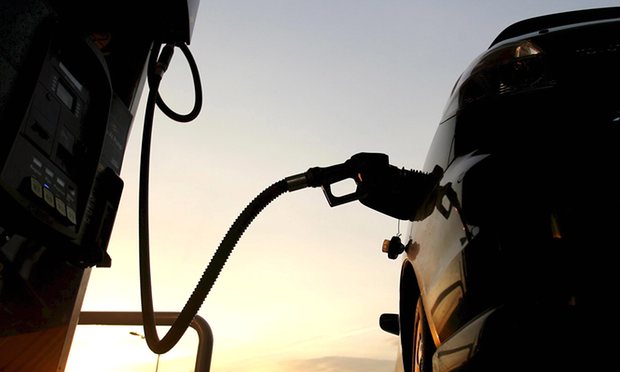 Fuel prices in Kuwait will be raised in September as the country follows its Gulf neighbors in lifting generous subsidies, state news agency KUNA reported on Monday.

The new rates will come into effect starting September 1, the statement said, without specifying whether diesel prices would be changed.

The decision comes as part a government reform scheme to restructure fuel prices in line with similar hikes in other Gulf states.

The crude price plunge has prompted GCC oil exporters to cut back on subsidies on fuel and utilities, as low hydrocarbon prices weigh on government revenues.

The Kuwaiti cabinet has already tasked a special commission to re-examine state subsidies and fuel prices every three months, to be in line with global rates.

While Kuwait is the last country in the six-member bloc to raise fuel prices, the new rates still remain among the lowest in the GCC and globally.