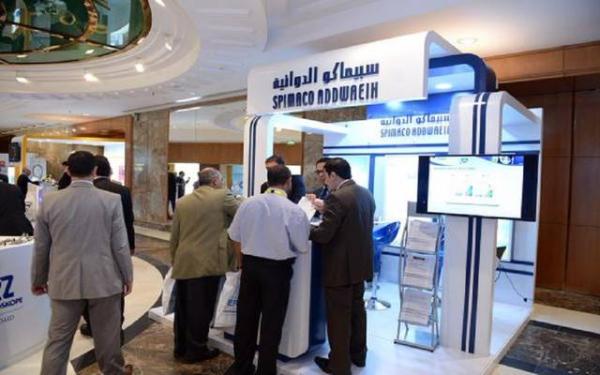 The land, with a total area of 95,500 square meters, is located in the Second Industrial City in Qassim, the company said in a statement to Tadawul.

The pharmaceutical maker is currently completing the designs and will announce the project implementation period along with any other developments later on.

The statement didn’t give a value for the lease deal.

In February 2016, SPIMACO’s board of directors approved the establishment of a new entity with SAR 100 million capital specializing in quasi-pharmaceutical and medical cosmetics.

SPIMACO will own 65 percent of the new firm, while its 95-percent owned subsidiary ARAC Health Care, will hold a 15 percent stake.

The Jordan-based Arab Company for Drug Industries and Medical Appliances (ACDIMA), which owns 20.48 percent of SPIMACO, will hold a 20 percent stake in the new company.