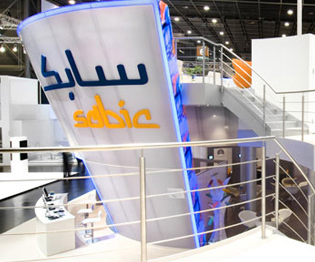 The deal value represents Shell’s stake in the company’s net assets, the petrochemical producer said in a statement to Tadawul.

SABIC added that the acquisition comes as part of its strategy to enhance high-yield investments, and is set to be closed by the end of this year after regulatory approvals.