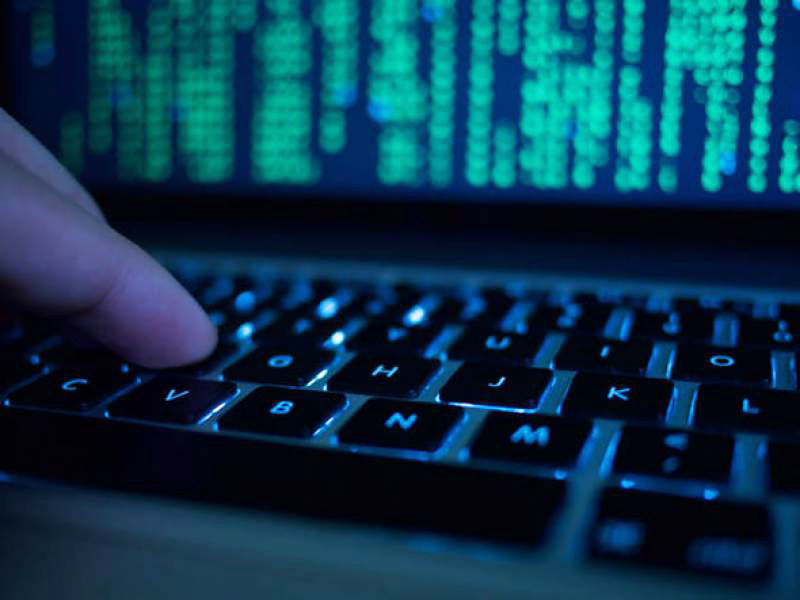 Saudi government agencies and firms are being targeted by hackers, with the kingdom’s Human Resources Development Fund (Hadaf) the latest victim of cyber attacks, agencies reported on Tuesday.

A cyber security center has been in touch with various organizations targeted by the attacks, with a statement to be issued soon.

Saudi Arabia’s telecoms authority warned organizations on Monday to be on alert for the Shamoon virus, which disrupts computers by wiping their disks, Reuters reported. The virus crippled thousands of computers at state-owned Saudi Aramco in 2012.

The Saudi government is yet to assign blame for the attacks.

Government agencies in the kingdom were also targeted by hackers last November, with an attack disrupting work for several days at the General Authority of Civil Aviation.

The attack appeared to originate from outside the country and was one of “several ongoing cyberattacks targeting government authorities,” state-owned SPA reported, citing the National Cyber Security Center, an arm of the Ministry of Interior.