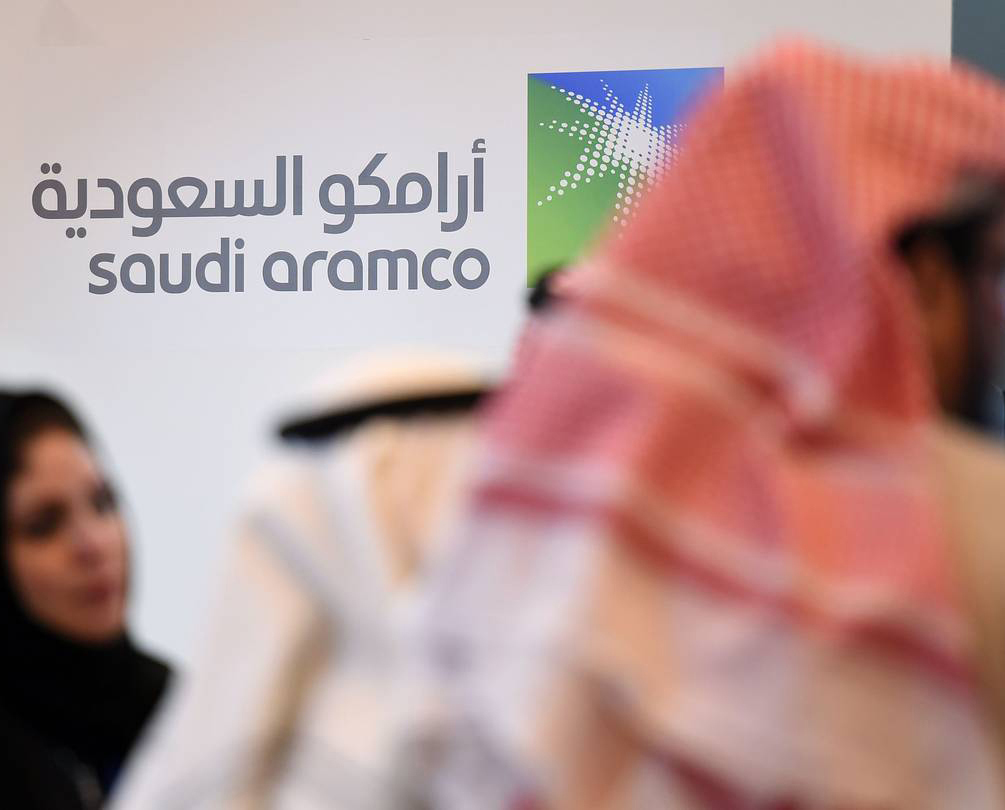 The deal to study a secondary listing of Aramco in Tokyo came amid several economic cooperation agreements signed between both governments during King Salman's visit to Japan.

Saudi authorities plan to list up to 5 percent of the world's largest oil producer on the Saudi stock exchange (Tadawul) in addition to one or more international markets.

New York, London, Hong Kong, Singapore and Toronto, besides Tokyo, are vying for what could be the world's largest IPO, valued at $100 billion.

King Salman’s visit to Japan is part of a month-long Asia tour aimed at cementing ties with oil-exporting nations and promoting investment opportunities in the kingdom, most notably the Aramco IPO.