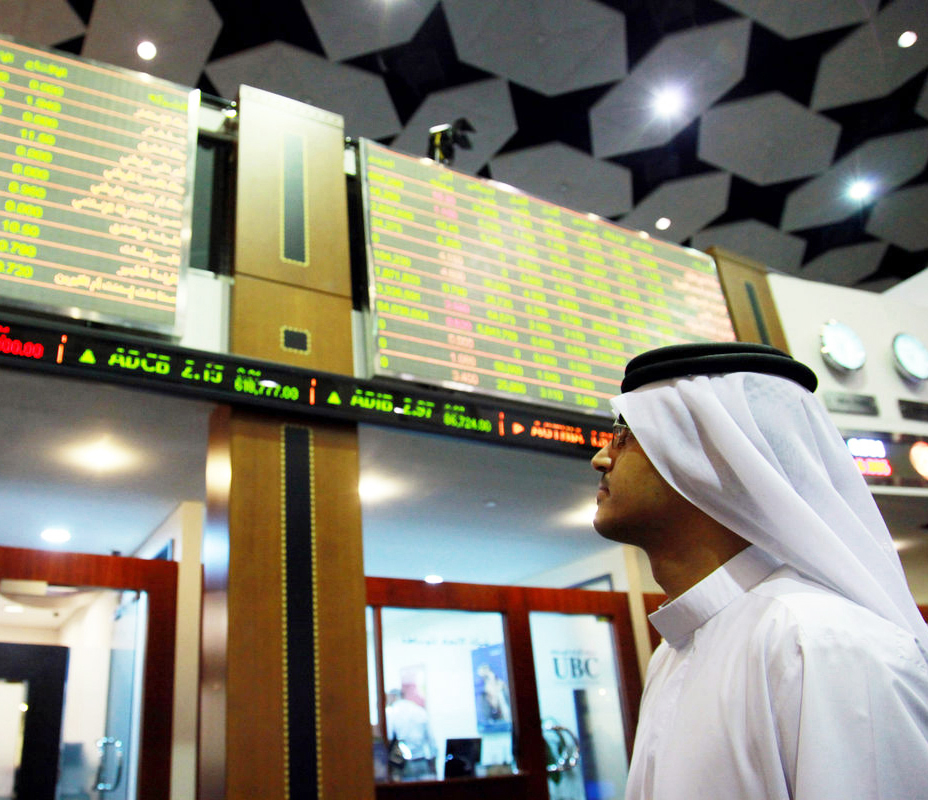 Here are some things you need to know as markets open today in the United Arab Emirates.

1) Dubai-listed Emaar Properties reported a net profit of AED 1.4 billion for the first quarter of 2017, an increase of 15 percent year-on- year (YoY) as revenue from malls, hospitality and leisure businesses improved, the firm said in a bourse statement.

2) Dubai-listed Arabtec Holding's rights issue will start trading today, until May 21. The opening price of the rights issue has been set at 1 fil as minimum price through all of its trading sessions. The rights issue will be free-floated on its inaugural day, and movement will be in line with DFM’s fluctuation range from second day onwards.

6) Abu Dhabi-listed Fujairah Cement Industries posted a net profit of AED 12.6 million for the first quarter of 2017, compared to a profit of AED 16.8 million in the same period last year.

8) Oil prices edged higher on Monday, on reports that OPEC and non-OPEC output deal would likely be extended beyond the initial six months. Both Brent crude and WTI crude were up 1.6 percent at $51.65/bbl and $48.63/bbl, respectively, an hour before UAE markets opened.