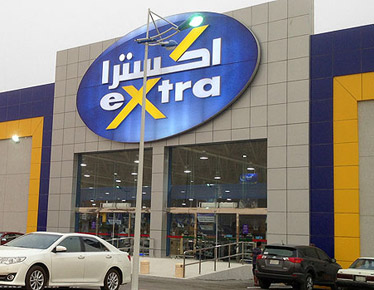 United Electronics Co.’s (eXtra) daily trading fluctuation limit after its capital increase will be based on a share price of SAR 31.95 as of May 15, the Saudi Stock Exchange (Tadawul) said in a statement on Monday.

The Securities Depository Center (Edaa) will deposit the additional shares into the investor’s portfolios by May 17, the statement added.

eXtra’s extraordinary general assembly on May 14 approved a 16.66 percent capital increase to SAR 420 million from SAR 360 million through a bonus share issue (one share for every six shares held), the company said.

The number of shares will increase to 42 million from 36 million as a result of the capital hike, which is aimed at bolstering the company’s financial status.

The company will fund the capital increase by SAR 60 million from the retained earnings and statutory reserves accounts for fiscal year 2016.