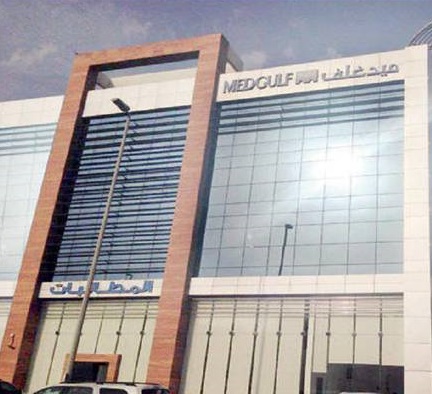 Mediterranean & Gulf Insurance & Reinsurance Co. (MedGulf) plans to invite its shareholders to vote on a capital cut to narrow its accumulated losses, the company said in a statement to Tadawul on Monday.

The capital cut is subject to all the regulatory approvals, and its details will be announced in a separate statement, the insurer said.

The company also plans to focus on shrinking provisions, which were the main reason behind the losses, to be able to increase its revenue and net profit.

MedGulf will adopt a clear credit policy and will activate its collection methods, the statement said.

Further details on the insurer’s plan to amend its financial situation will be shared with the shareholders as they occur, it added.