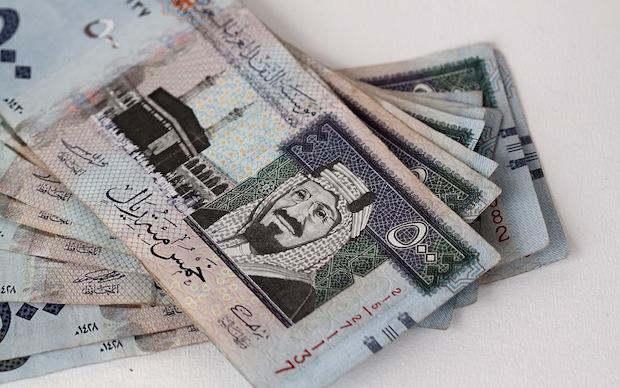 The Saudi Central Bank was not worried about deflation because consumption was rising, another SAMA official said. They also said there was no reason for the Saudi riyal to fall in the forward foreign exchange market, adding that there was no concern about banks' bad loans.

Asked about the direction of Saudi interbank money rates (SAIBOR), Ayman al-Sayari, deputy central bank governor for investment, said: "Today's levels reflect the level of liquidity in the system, which appears to be ample. We don't expect any aggressive movements in SAIBOR up or down, other than perhaps a reflection of the interest rates in the United States."