Fintech could reduce profitability of some Gulf banks, says S&P 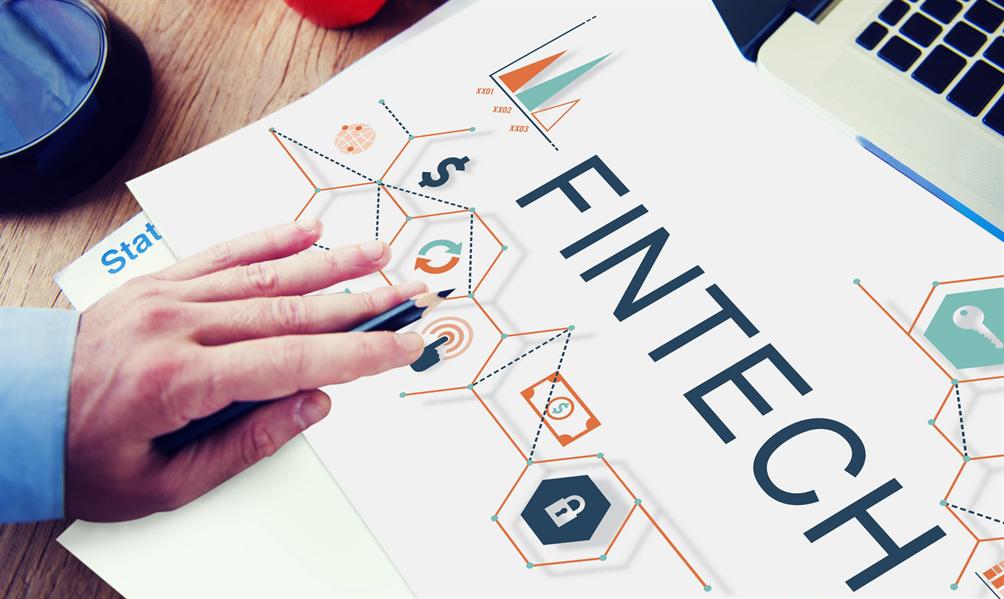 Financial technology (fintech) could reduce the profitability of some business lines of Gulf Cooperation Council (GCC) banks and change the way they operate, S&P Global Ratings said in a recent report.

"While we don't expect major disruption of lending activity in the GCC — which remains concentrated on the corporate sector and by individual corporate borrowers — we think that fintech could impinge on retail banking, particularly money transfer and foreign-currency exchange,” S&P Global Ratings credit analyst Mohamed Damak said in the report.

“This would push some banks to adjust their operations through increased digitalization, branch network reduction, and staff rationalization,” he added.

Not all business lines will be affected by fintech, but some services such as GCC banks’ money transfer operations could see disruption, the report said.

However, the ratings agency noted that it does not expect fintech to significantly influence its ratings for GCC banks over the next two years, as the region’s lenders are have the ability to adapt to the changing operating environment.

A few banks have already started putting in place measures to adjust to the changes in the operating environment, S&P said.

Regulators in the GCC are also expected to continue to protect the financial stability of their banking systems.

“For the moment, we view fintech as the new competitor on the block, but not yet a game changer for banks’ operations in the GCC,” S&P said. “For that reason, it's not yet a negative rating driver over our rating horizon.”

The agency added that it believes fintech will become a force to be reckoned with in the future.

“The eventual impact on bank ratings will depend not only on how banks respond to the new competition and the particular vulnerabilities of their business models, but also on the response from authorities and regulators to fintech's growing clout,” the report said.