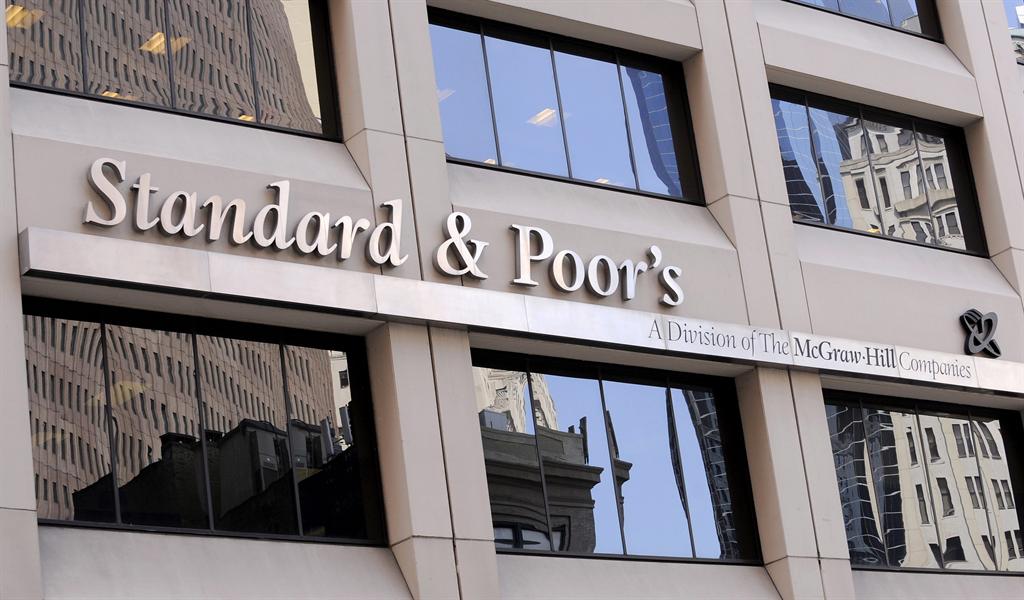 S&P Global Ratings on Monday said it has opened a branch in Riyadh after receiving the final license from Saudi Arabia’s Capital Market Authority (CMA). The final license allows the agency to conduct credit rating activities in the Kingdom.

Meshari Al-Khaled has been appointed S&P Global Ratings’ managing director and office head for the Saudi Arabian branch, located in Kingdom Tower, the agency said in a statement.

“We are pleased to be able to facilitate access to capital for governments and companies and look forward to supporting the further development of transparent and liquid debt markets in the Kingdom,” John Berisford, president of S&P Global Ratings, said in the statement.

S&P’s entry into Saudi Arabia comes as the Kingdom undertakes economic and social reforms, in line with the Saudi Vision 2030.

The agency said it sees development of the private sector as a key component of the reforms, which include economic diversification, privatizations, infrastructure investment and a reduction in government subsidies.

International investors have a significant role to play, S&P said, adding that the agency can contribute through the application of its rigorous standards of analysis to support and accelerate foreign investment decisions.

“As Saudi Arabia’s capital markets evolve to match the size of the country’s economy, there is a prime potential for greater debt issuance,” Al-Khaled said in a statement. “Only 15 percent of listed companies in Saudi Arabia have a credit rating so there is a significant opportunity for S&P Global Ratings to serve investors through our objective evaluation of risk for governments, corporates and financial institutions.”

S&P said it was the first international credit rating agency to obtain pre-approval from the CMA in October 2016. Earlier this year, two other major foreign credit agencies – Fitch and Moody’s – obtained similar permissions.