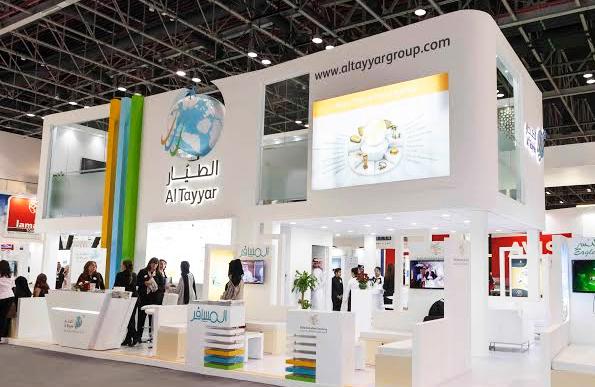 Al Tayyar Travel Group Holding Co. said in a bourse statement on Monday that the group is operating normally and is fully committed to serving the interests of its clients and stakeholders.

The statement came in response to media reports that businessman Nasser Al-Tayyar, non-executive board member at Tadawul-listed Al Tayyar, was among those detained in a sweeping corruption crackdown in Saudi Arabia on Saturday.

The company added that any updates will be disclosed later on.

Al-Tayyar, who founded the group and served as its board vice-chairman until Sept. 1, 2015, owns direct and indirect stakes in the company amounting to 29.72 percent.

Al Tayyar Group is an investor in online retailer Wadi.com, as well as UAE-based ride-hailing service Careem. The company, together with its subsidiaries, provides travel and tourism services for private and public sectors. It operates in Egypt, Saudi Arabia, Lebanon, UAE, Sudan, India, and the United Kingdom.