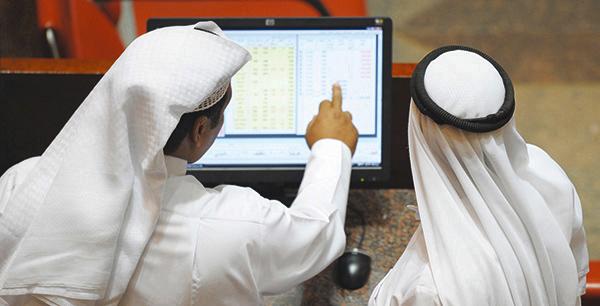 1) Saudi Arabia announced state budget for 2018 on Tuesday, setting next year’s revenue at SAR 783 billion and public spending at SAR 978 billion, with a projected deficit of SAR 195 billion.

2) Saudi Arabia on Tuesday said it intercepted a ballistic missile over Riyadh. In an official statement, the Saudi-led coalition fighting in Yemen said the Houthi rebels fired the missile towards south Riyadh.

3) Saudi Basic Industries Corp.’s (SABIC) board of directors has recommended a 22 percent cash dividend for the second half of 2017, at SAR 2.2 per share, amounting to SAR 6.6 billion.

5) Arabian Aramco Total Services Company (AATSC) made a payment of SAR 112.12 million as partial redemption of its sukuk, scheduled every six months.

6) Saudi Industrial Export Co. (SIECO) has signed an agreement with the United Chemical Company to export its products and represent the firm outside the Kingdom.