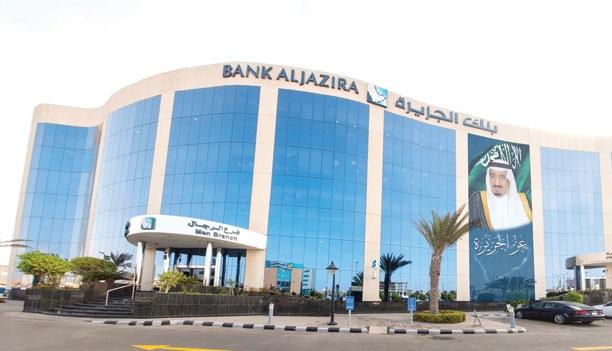 Bank Aljazira on Thursday submitted a request to the Capital Market Authority (CMA), the Kingdom's market regulator, to raise its capital, the bank said in a bourse statement.

In July 2016, the Saudi-listed bank said it would re-apply for a SAR 3 billion capital hike through rights issue, after it withdrew its request in December 2015 due to market conditions, Argaam reported.

Alinma Investment Co. and JP Morgan Saudi Arabia were appointed by the bank last October as financial advisors on the capital hike.