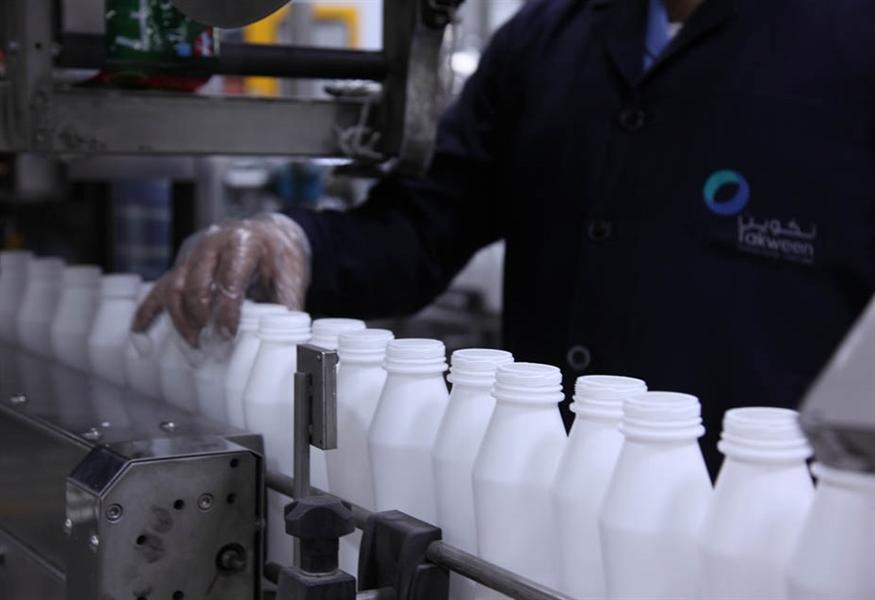 Shareholders also approved the company’s financial statements as well as the board and auditor’s reports for the fiscal year 2017, the firm said in a statement to Tadawul.

They also appointed Al Bassam and Al Namer Allied Accountants to audit the company’s interim and annual financial statements for 2018.

Members of the board of directors were discharged from liability for the previous fiscal year.

Takween’s accumulated losses rose to SAR 186.2 million as of Dec. 31, 2017 representing 19.6 percent of capital, according to data compiled by Argaam.