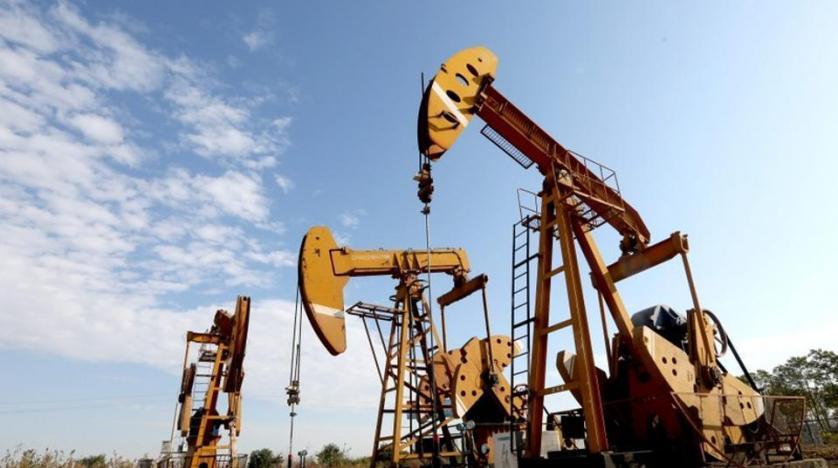 Earlier this month, the Kingdom announced the discovery of hydrocarbon deposits containing at least 80 billion barrels of tight oil and 10-20 trillion cubic feet of deep natural gas in a new offshore field off the west coast.

“The find – if verified by an international oil consortium as being technically and economically recoverable – could stimulate private investment in the country's energy sector in the near term,” Moody’s said in its report.

In the medium term, the discovery could increase government oil-and gas-related revenue and reduce the country's fiscal and current account deficit.

According to the US Energy Information Administration (EIA), Bahrain’s onshore oil reserves are estimated at 125 million barrels, all located in the Awali oil field, and at the current rate of production will last less than seven years.

A large increase in oil production, and associated fiscal revenue, could therefore materially reduce Bahrain's budget deficit, which was as high as 17.8 percent of GDP in 2016, the report added said.

Despite the upbeat note, Moody’s warned that the amount of discovered oil and gas resource and the recoverable cost was still unknown.

Using a recovery factor of 3 percent as a plausible assumption, it said that Bahrain’s new oil find could eventually yield up to 2.4 billion barrels of recoverable oil reserves

Additionally, it may take several years of geological and engineering work, and so there remains an additional layer of uncertainty as to how quickly Bahrain could ramp up its oil production.

"Therefore, we would not expect new oil production to impact Bahrain's economic and fiscal metrics for at least another five years," the report added.

Meanwhile, consultancy BMI Research noted that while there could be some upside for growth and fiscal revenues, the discovery is unlikely to be a “game-changer” for the country’s longer-term trade or fiscal dynamics.

“Extraction will be fraught with technical difficulties, pushing up operating costs at the field, such that the government will have to provide generous contract terms to partner companies. We believe this will limit prospects for a significant boost to the country’s fiscal revenues and balance of payments dynamics,” BMI Research said.