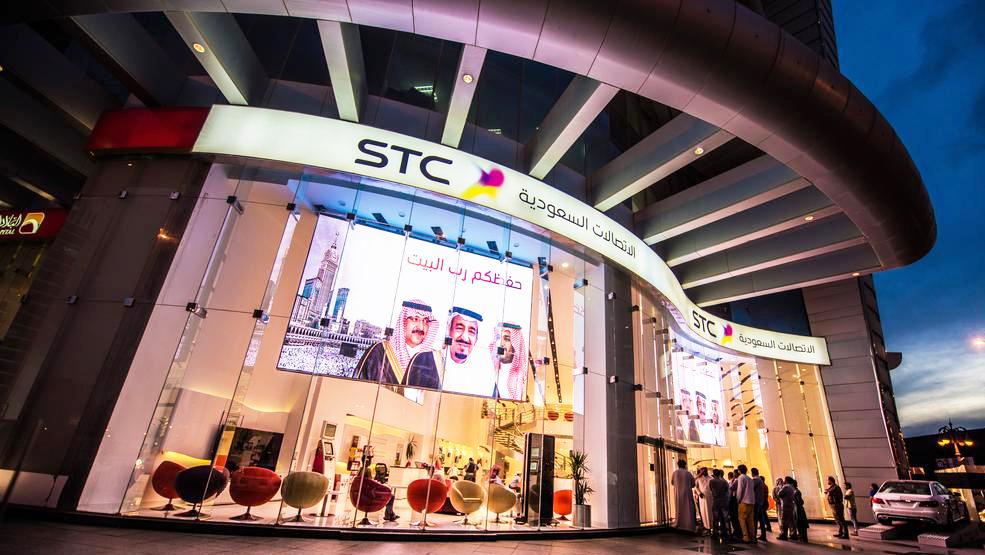 Saudi Telecom Co.’s (STC) board of directors has named Prince Mohammed bin Khalid Abdullah Al Faisal as board chairman for the current three-year term that started on April 24, 2018, the company said in a bourse statement.

The board has also appointed Khaled Biyari as deputy chairman for the current term.

Meanwhile, they named the company’s representatives to the Capital Market Authority (CMA) and the Saudi Stock Exchange (Tadawul).