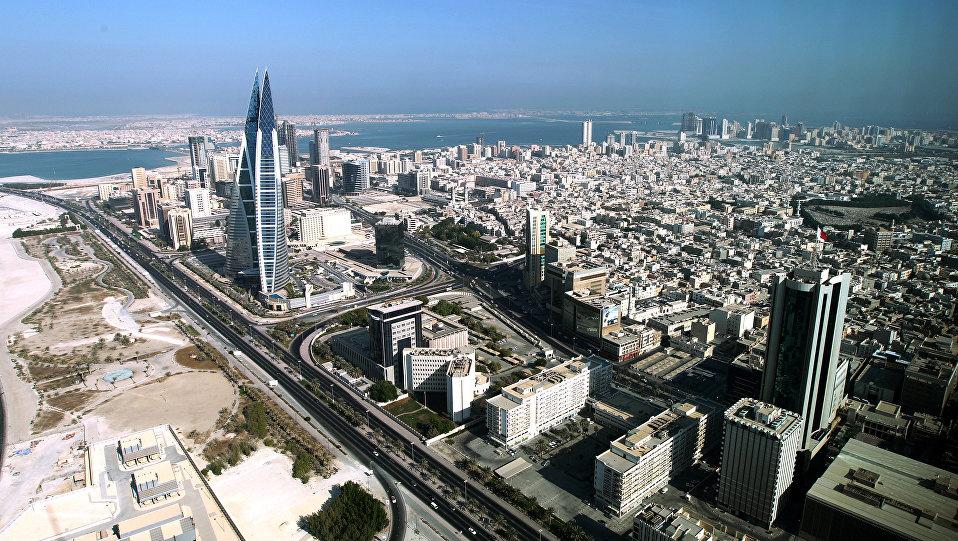 The recently announced bailout package by Saudi Arabia, the UAE and Kuwait will aid Bahrain in averting the risk of crisis in the short term, BMI Research said in a recent report.

"While we expect the GCC will demand Bahrain enact some spending cuts in return for assistance, the extent of fiscal consolidation will be limited. Politically sensitive spending cuts will be largely avoided in an effort to avoid heightening simmering sectarian tensions," the consultancy said.

The bailout package will also limit the pressure on the country’s foreign reserves, temper borrowing costs and bolster investor confidence, it added.

BMI said that Bahrain’s financial backers are likely to seek some fiscal reforms in return.

The most effective reforms would address the government’s enormous current expenditure (144.6 percent of revenues and 90 percent of total expenditure in 2017), specifically generous subsidy and social transfers schemes.

BMI said it expects Bahrain to be the GCC’s “most fragile economy over the long term” and the government will remain heavily reliant on Gulf neighbors for financial support and investment.

Saudi Arabia, the UAE and Kuwait on Wednesday said they would announce an integrated program soon to support Bahrain’s economic reforms and fiscal stability.