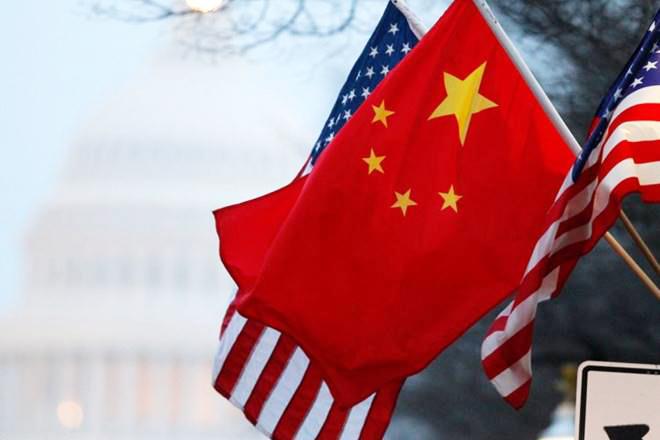 Saudi Arabia and the GCC are likely to see spillover effects on their economies and various sectors as the trade dispute between the United States and China escalates, analysts told Argaam.

“Increasing trade tensions between US & China, the two largest economies in the world, would have implications on other markets and countries,” said M.R. Raghu, managing director of Marmore MENA Intelligence, a subsidiary of Kuwait-based Markaz.

“Though the current value of traded items that are subjected to tariffs is relatively small, the prospect of other countries being pushed to take sides could broaden the scale of trade wars and the resultant spillover effects would be felt all over including the GCC region,” he added.

Trade tensions between the US and China have dominated headlines and rattled markets around the world in recent weeks. The dispute began earlier this year, as the US accused China of resorting to “unfair” tactics to create a large trade surplus with the US and stealing American technology.

Last Friday, President Donald Trump’s administration rolled out tariffs of as much as 25 percent on $34 billion worth of Chinese imports last Friday.

Beijing, in turn, imposed duties on $34 billion in US goods including soybeans and electric vehicles, terming the dispute the “biggest trade war in economic history.”

The trade war took a turn for the worse earlier this week, as the Trump administration announced that it was considering levying additional tariffs of 10 percent on $200 billion worth of Chinese goods.

“If implemented, [this] would effectively mean around half of total US imports from China would be hit by tariffs,” Dubai-based Emirates NBD said in a note on Wednesday. The expanded list includes more consumer goods including apparel, furniture and electronics.

China has vowed to hit back in response, calling US actions “completely unacceptable” and announcing intentions to complain to the World Trade Organization. However, specific details of how China plans to retaliate are yet to be made public.

Regionally, the impact of the trade war in the GCC would be most strongly felt on economic growth and the performance of equity markets, Raghu said. “As most of the GCC markets are either classified as frontier or emerging markets, we could witness capital outflows from the region.”

“Uncertainty is the markets’ worst enemy. A full blown-trade war will lead to heavy selling of equities and flight to safety, but at the moment it's not clear whether we will reach this point,” Sayed told Argaam.

In addition, the prospect of a trade war could deal a blow to industrial activity, with the threat of a global recession looming large in the background. As a result, oil demand is likely to fall, analysts said.

“If the Chinese economy starts to slow down significantly, it will drag all Asian economies with it. Therefore, we can expect lower demand for GCC oil and petrochemical products,” Sayed said.

The dispute also has the potential to weigh on other sectors in the GCC, such as trade and logistics.

Within the region, Saudi Arabia and the United Arab Emirates in particular have been looking to consolidate their positions as regional trading and logistics hubs, Sayed said. “So expect this sector to be impacted directly by slowing global trade.”

The UAE’s real estate and tourism sectors may also be at risk of slowing further if the dollar appreciates against major global currencies, he added.