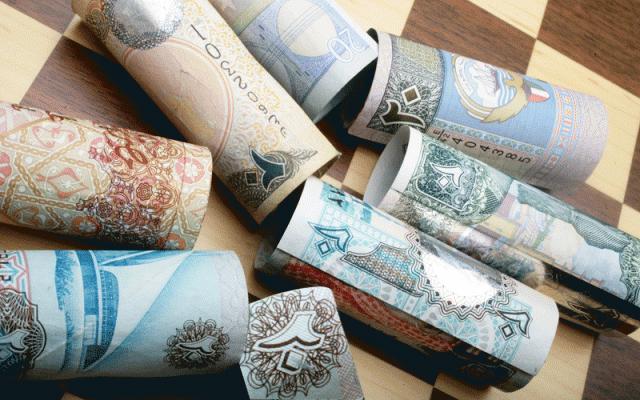 Corporate and infrastructure sukuk issuance in the Gulf Cooperation Council (GCC) region is expected to remain well below 2017 levels in the second half of this year, S&P Global Ratings said in a recent report.

Islamic bond issuance in H1 2018 was muted, with five issuers raising around $2.6 billion in total, representing a 60 percent decline in comparison to the $6.5 billion raised in the same period last year, the credit rating agency said.

The GCC region's corporate and infrastructure issuers raised over $7.6 billion via sukuk in 2017, it added.

"There are a number of factors at play, including somewhat diminished funding needs, as many GCC corporates continue to operate with relatively limited investment programs,” Timucin Engin, credit analyst at S&P Global Ratings, said in the report.

The rating agency cited geopolitical risks and unresolved issues arising out of Dana Gas dispute as some of the key factors behind the decline in investor interest.

“We believe global investors' perception of the GCC risk has increased over the past 12 months, which has convinced some sukuk issuers to hold off on potential issuance for the time being,” the report said.

Further it noted that while Dana Gas was reported to have reached a restructuring deal outside of court with its investors, the dispute acted as a “wakeup call that standardization of legal documentation for sukuk issuance and Shariah interpretation is yet to happen.”

Dana Gas has also highlighted the risks related to enforceability of foreign judgement in emerging markets, it added.

“We think that this will result in investors paying closer attention to the content of legal documents in the near to medium term and having lower risk appetite for GCC issues,” S&P said.

"Despite stronger oil prices, we believe many GCC corporates remain cautious, translating into muted investment programs in some sectors," the report said.

Introduction of the value-added tax (VAT), energy subsidy reforms, and other government revenue-enhancing initiatives created pressure and uncertainty for some sectors, it added.

Over the past 18 months, the real estate sector dominated the number of issuances, making up 10 of the 16 issues executed, S&P said.

The below table shows the corporate sukuk issues in Saudi Arabia over the past 18 months: