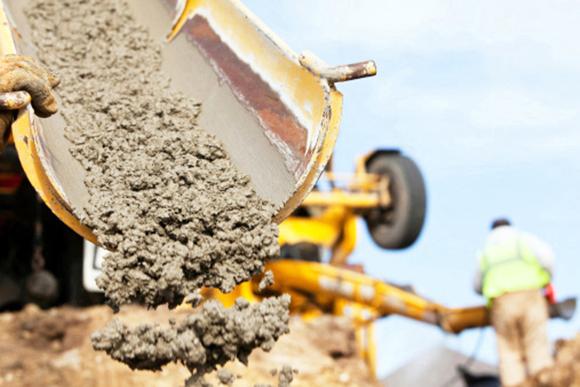 Cement sales will fall 14 percent year-on-year (YoY) to around 19.3 million tons in H2 2018, it said on the back of “H1 trend that showed demand was unlikely to pick up.”

The Q2 2018 cement sales stood at 9.5 million tons, 15 percent down YoY, due to continuous slowdown in construction activities and the seasonality impact due to Ramadan, Eid and summer.

However, Al Rajhi Capital maintained its "neutral" outlook on the sector despite low demand, high inventories and price war.

According to the report, the overhang of excess inventory remained in the market with slight increase on monthly basis. Inventories stood at 36.8 million tons (84 percent of last 12 months -LTM - sales).

Meanwhile, the price war was “most intense” in the Western region, given the highest number of producers/production capacities. However, weaker demand has led to a drop in the market share of the Western companies to 14 percent – the lowest ever.

"We believe that merger is not an option as most companies are bleeding," the consultancy said.

Separately, the Northern region witnessed improvement in market share for the last six months reaching 12.5 percent of total sales in June, supported by the initial stages of the mega $500 billion NEOM project.

In Q2, Yamama Cement topped the market share list, rising to 37 percent from 26 percent in the previous quarter, pushing Qassim Cement to the second place with 26 percent share compared to 32 percent in Q1.

Given the current circumstances, the consultancy expects “continued price wars” in the Central region, as companies try to retain their market shares.

Five cement companies reported exports of about one million of clinker and 290,000 of cement in Q2. The largest share of exports was for Yanbu Cement followed by Saudi Cement.

Moving forward, exports will be reflected positively on the companies, the report said.