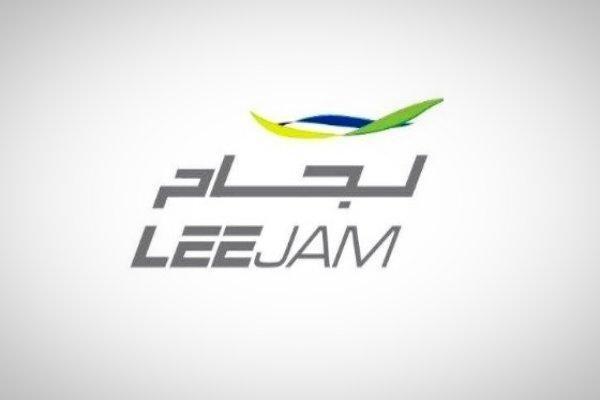 The remaining shares will be allotted pro-rata based at an allotment ratio of 34 percent.

A total of 90 percent of the IPO shares were offered to institutional investors, covered by 8.3 times, while 1.57 million shares, or 10 percent, were offered to retail investors at a share price of SAR 52, set by the book-building process.