Saudi Aramco to spend $133 bln on drilling over next decade 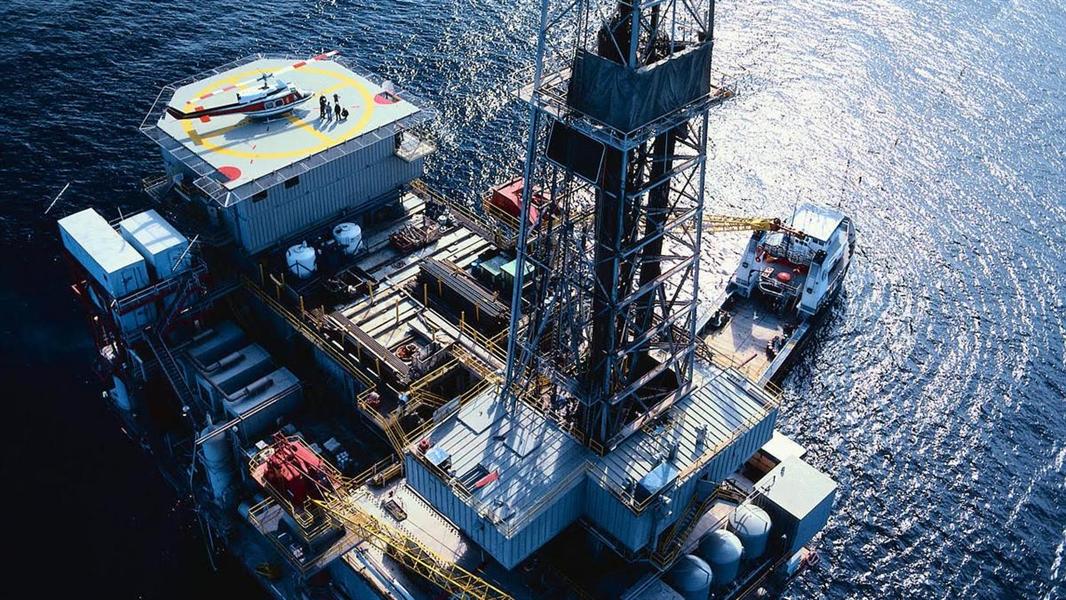 Saudi Aramco, the world's largest oil producer, will spend more than SAR 500 billion ($133 billion) on oil and gas drilling over the next decade, company's senior vice president for upstream Mohammed Al-Qahtani said in a statement on Monday.

“We will spend more than half a trillion Saudi riyals on drilling activities over the next decade, in compliance with the goals and objectives of the ambitious Saudi Vision 2030,” he said during the first graduation ceremony for the Saudi Arabian Drilling Academy (SADA).

Meanwhile, Dawood Al-Dawood, vice president for northern area oil operations, Aramco and chairman of the board of trustees of SADA, said: "The academy fosters Saudization in the drilling industry and will create a localized pool of talents complemented by the creation of new job opportunities for Saudis, as outlined by Saudi Vision 2030. The academy is part of the corporate social responsibility efforts of the drilling companies in Saudi Arabia."

SADA is funded by 34 private drilling companies and provided with logistical support by Saudi Aramco and the Technical Vocational Training Center in Abqaiq.

The initiative was proposed in 2014 to achieve the dual goal of generating knowledge-economy jobs that meet Saudi Aramco’s needs, and to create a more efficient training model that reduces costs and increases stakeholder competitiveness.

It is estimated that nearly 90,000 Saudis must be trained over the next 20 years to support the industry’s growth plans, the statement added.