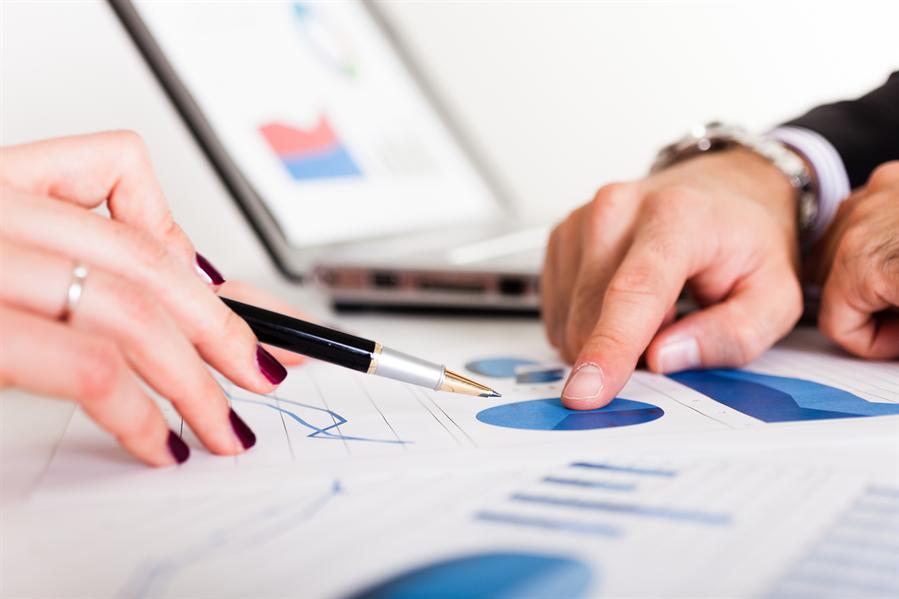 Riyad Capital on Sunday released its third-quarter earnings estimates for Saudi-listed firms under its coverage.

Commenting on its outlook for the Kingdom’s petrochemical sector, the investment bank said escalating US-China trade tensions and the subsequent depreciation of the Chinese yuan weighed heavily against the industry’s market dynamics in Q3.

As a result of tariffs levied by the US and China, several regional and Chinese traders started to offload US-origin polymers (polypropylene and polyethylene) at lower prices to downstream export-oriented processors in Southeast Asia, leading to downward pressure on prices.

In general, Saudi petrochemical are expected to have offered discounts across the board in Q3, the report said.

Sipchem’s earnings are forecast to be lower than the previous quarter due to stagnant methanol demand and prices, while Petrochem’s concentrated exposure to PE will cause its earnings to take a heavy hit quarter-on-quarter (QoQ).

“As for SAFCO, we expect solid performance thanks to multi-year high urea prices and healthy demand,” Riyad Capital said.

Meanwhile, blue-chip SABIC’s earnings will be close to Q2 figures, albeit lower as its associates struggle from the prevailing bearish market sentiment. On a year-on-year (YoY) basis, SABIC’s net income is expected to rise 2 percent to SAR 5.9 billion.

Among banks, Riyad Capital expects Bank Albilad to be the strongest performer, with a 24 percent YoY jump in net income to SAR 305 million in Q3 2018.

Meanwhile, Alawwal Bank is seen to post a 34 percent decline YoY to SAR 240 million in Q3.

“Our expectations show that Alawwal will have the weakest performance among banks, given its upcoming merger with SABB, leaving little room for expansion,” Riyad Capital said.

Elsewhere, the cement sector’s earnings will likely remain weak this quarter amid the ongoing price wars, especially in the Central and Western regions. This is on account of subdued demand during the quarter due to seasonal factors, namely summer and the Hajj holiday.

The Saudi cement market is still facing a supply glut as adjusted inventory levels (clinker and cement) of almost 45 million tons have increased by 8 percent QoQ as of August.

“Nonetheless, we believe that exports would somewhat ease the pressure caused by weak local demand,” the report said.

Meanwhile, the telecom sector is expected to post a 3 percent YoY increase in revenues but a 1 percent YoY decline in net income in Q3.

Revenue improvement will be driven by growth in subscriber numbers, leading to an increase in the penetration rate to 132 percent. Other positive factors include higher data prices as well as the Hajj season.