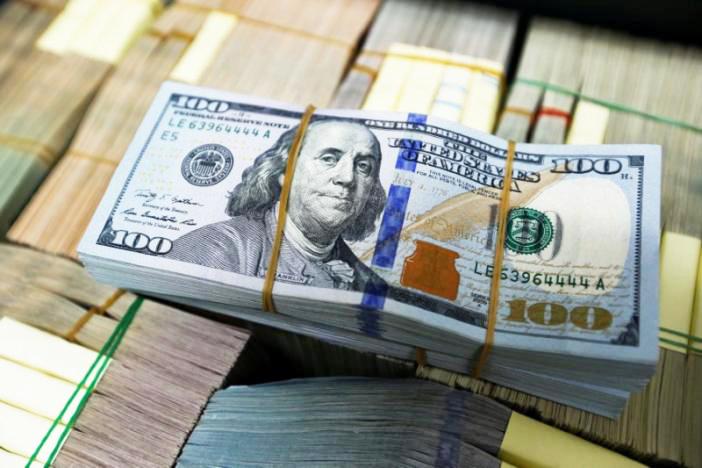 The average fiscal deficit of Arabian Gulf economies will widen between 2018 and 2021 that will, in turn, drive their cumulative financing needs to be around $300 billion, the majority of which will be led by Saudi Arabia, S&P Global Ratings said in a report on Wednesday.

S&P expects the average GCC fiscal deficit will widen slightly over the forecast period to around six percent of GDP (from 5.5 percent in 2018), driving the $300 billion financing requirement.

Saudi Arabia's deficit makes up the majority (50 percent) of the GCC sovereigns' expected $300 billion financing needs in nominal terms. However, as a proportion of GDP it is similar to that of Abu Dhabi and Oman in 2021, at 5 percent. Kuwait, however, represents 20 percent of the total, reflecting fiscal deficits widening to about 13 percent of GDP, the report added.

While maintaining that the funding needs in the Arabian Gulf region are now accumulating at a slower pace thanks to higher oil prices and government policy responses, the report said GCC governments' net debt positions have significantly deteriorated since oil prices fell in 2015 and debt-servicing costs now account for a much larger proportion of fiscal revenue.

“Barring any significant fiscal consolidation or sharp rise in oil prices, we do not expect this situation to reverse,” it added.

Two factors have supported the improved fiscal picture, S&P said. First, the oil price has almost trebled from the $29 a barrel trough and is currently $80 a barrel. That said, S&P assumes the oil price will decline to $55 a barrel by 2021, curtailing government deficit reduction. Second, many GCC governments have enacted major fiscal consolidation measures, including first-time value-added tax introduction, it said.

For most GCC sovereigns, S&P included in its projections a funding mix of asset drawdowns and debt issuance. It expects that debt issuance will meet 70 percent of the $300 billion financing requirement.

While Bahrain and Qatar are expected to finance the vast majority of their deficits through debt, Abu Dhabi and Kuwait will draw more on their assets, and Saudi Arabia (and Oman) will show a 70:30 split, it maintained.