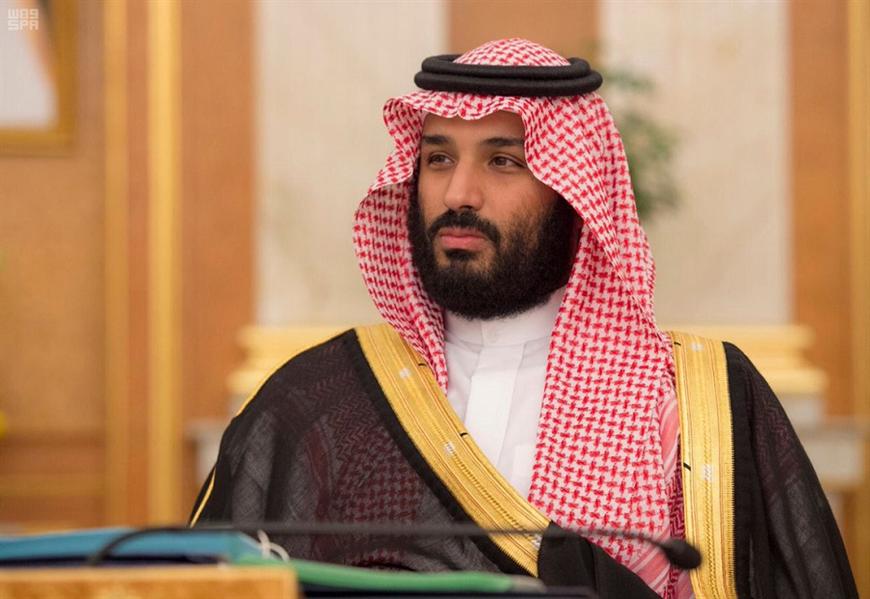 The program, worth SAR 50 million, is a part of the Mohammed Bin Salman Project for the Development of Historic Mosques, the report said.